The Professional Football Strength & Conditioning Coaches Association (PFSCCA) is an organization that brings together the Head Strength Coaches of the NFL and their assistants, with the world’s top sports scientists and researchers along with the most advanced equipment companies and sports performance service providers. The collaboration of these three groups working together results in the most cutting-edge injury resiliency and sports performance training educational programs available. 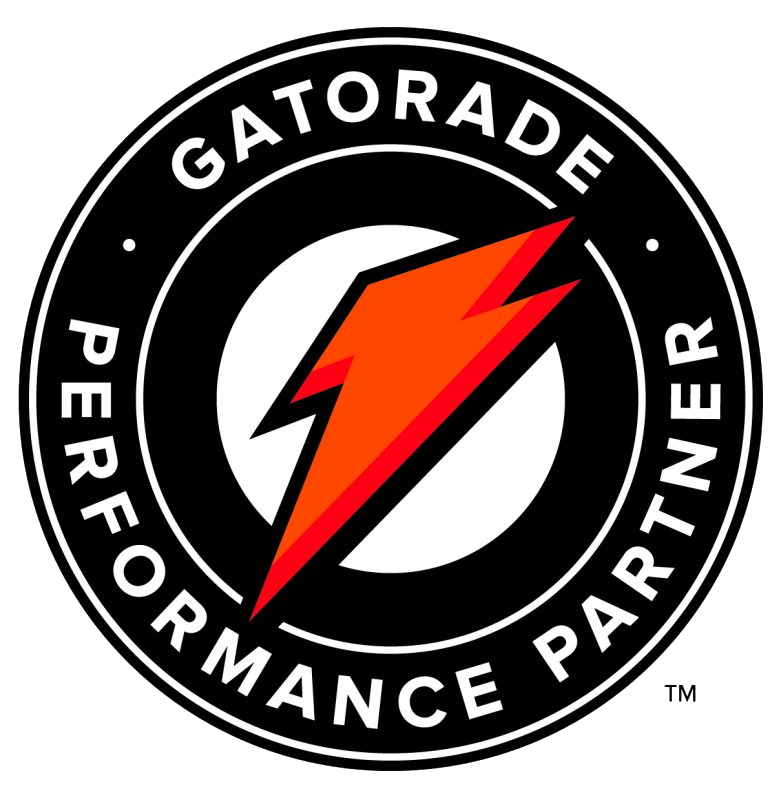 The goal of the PFSCCA is for the coaches to build greater relationships and camaraderie with one another and with their equipment and service suppliers for the betterment of the profession of NFL Strength & Conditioning.

LEARN HOW TO BECOME A SPONSOR 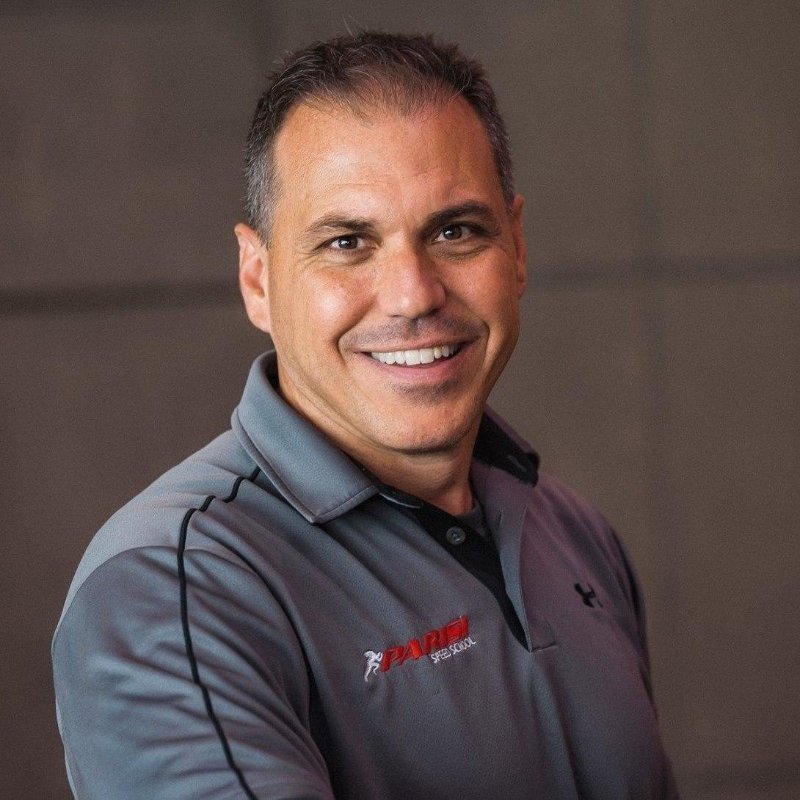 For the past 30 years, Bill Parisi has been at the forefront of some of the fitness industry’s biggest trends. In 1992, Parisi founded the Parisi Speed School. With an international team of coaches and facilities in more than 100 locations worldwide, the Parisi Speed School has trained more than 1 million athletes between the ages of 7 and 18 and produced first-round draft picks in every professional sport—including more than 145 NFL draft picks—and a host of Olympic medalists and champion UFC fighters.

Over 10 years ago, Parisi was asked by the NFL Strength & Conditioning Coaches to help take the Association to the next level. What once was a small group of men joining for an intimate dinner during the NFL Combine, is now a full-day event of education and networking, followed by a memorable Awards Banquet with over 100 NFL Strength & Conditioning Coaches in attendance.

Learn how to build injury resiliency with your athletes from the best in the world.

Are you up to date on the latest research for building injury resiliency in athletes? If not, you could be promoting injury, not reducing it. The Injury Resiliency course is designed from the presentations at the exclusive 2018 NFL Strength & Conditioning Coaches Injury Resiliency Summit. While the summit was invite only, you can now access the same information shared with the top NFL Strength & Conditioning coaches.

This course will arm you with the latest scientific evidence and best practices for reducing injury and accelerating performance in players of all skill levels. You’ll learn from top researchers and practitioners regarded as true leaders in the field.  In partnership with the NSCA, you’ll earn 1.4 CEU’s and strengthen your skills as a fitness professional. 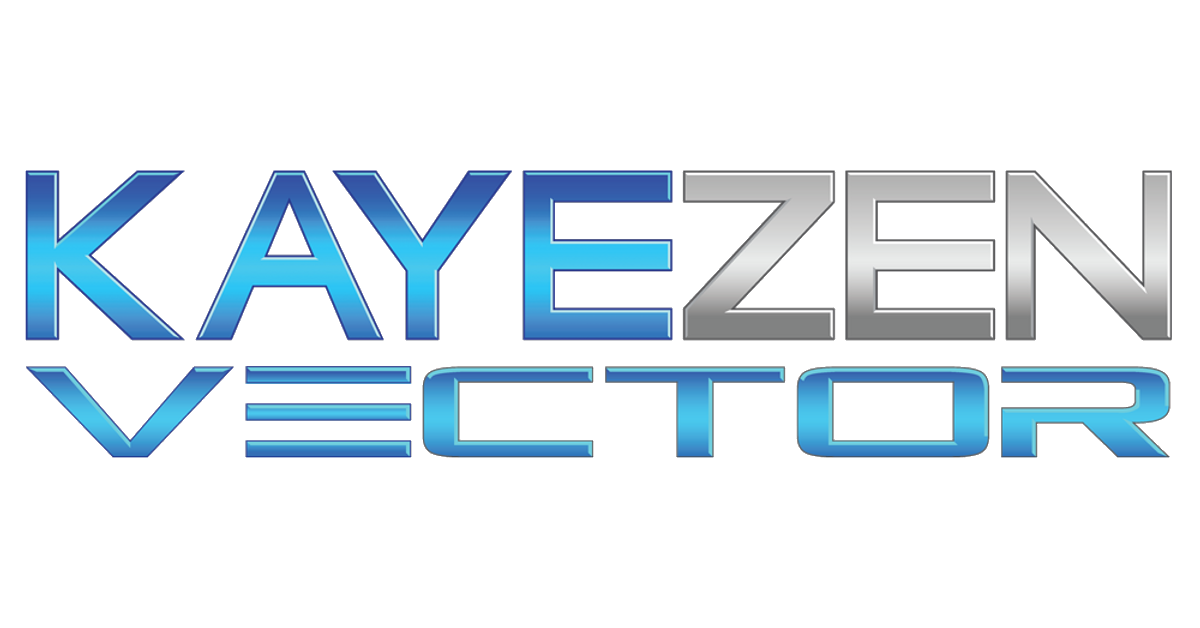 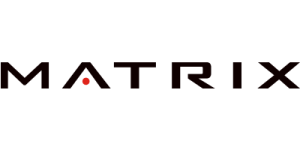 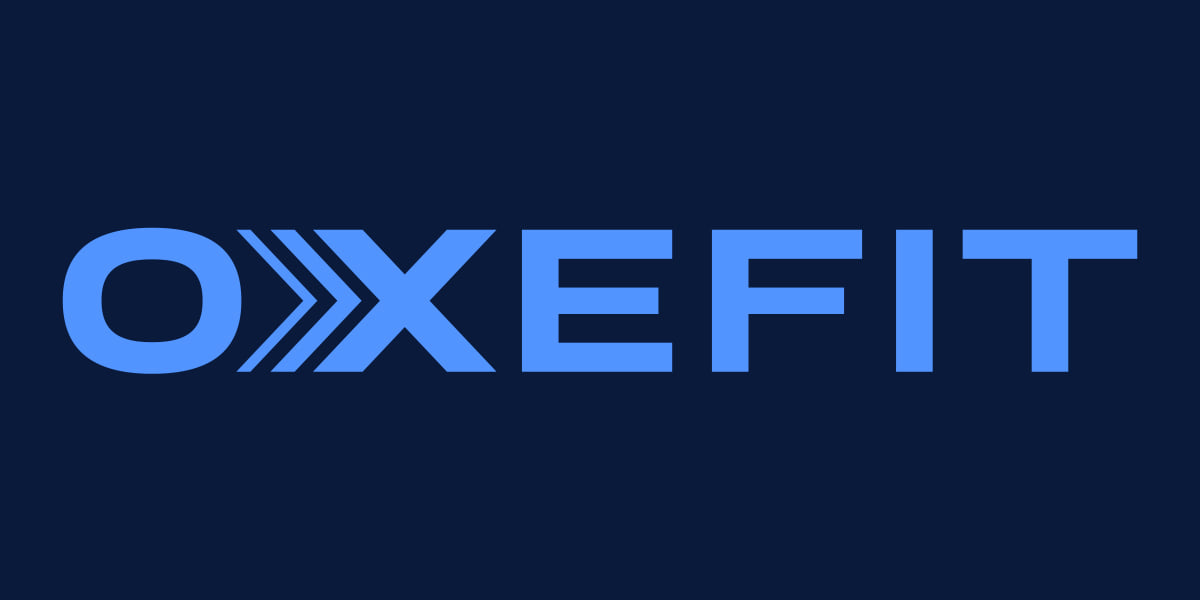 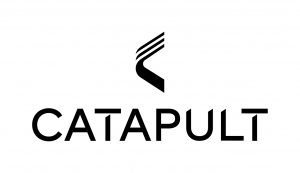